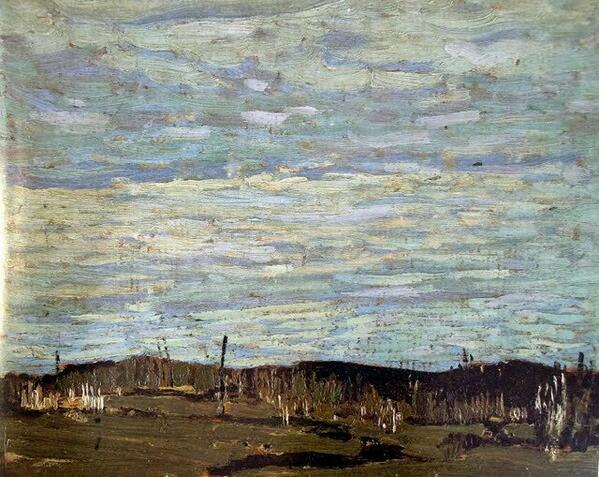 Tinder is having a *Spring Shipping Special*!

Flat Rate for All Orders!

For a limited time only! Visit the SHOP here!

Yard Sale! A few items from the sale … including the fabulous ‘Sheila Maid’ from Nutscene UK … stop by + check it out!

Welcome to our fresh new digs!

We’re still spring cleaning … please bear with us while we get our new site in order, ie, lost images, wayward links, etc … cheers!

New for Spring: Flowerpot Brush in the shop …

Thanks for your patience & for visiting!

‘This year spring will make its earliest arrival since the late 19th century: 1896, to be exact.’ …!

*5% of profits from this purchase are donated to the ‘Save Our Bees’ campaign of the Canadian Honey Council!

‘Moon above the Sea at Daimotsu Bay – Benkei’, original Japanese woodblock print by Yoshitoshi, 1886, from ‘One Hundred Aspects of the Moon‘ … ‘a powerful portrayal of Benkei quelling a storm’ … found here

‘… to this long twilight, we must also add the Aurora Borealis, casting a light equal to that of the full moon, which appears in clear nights, at the beginning of the new moon, in the northern regions … and which sometimes even darts its rays far towards the South …’

… an excerpt from ‘The Poles are the most enlightened parts of the World’; XCIV, The Gentleman’s magazine, Vol 40, 1770, via University of Michigan …